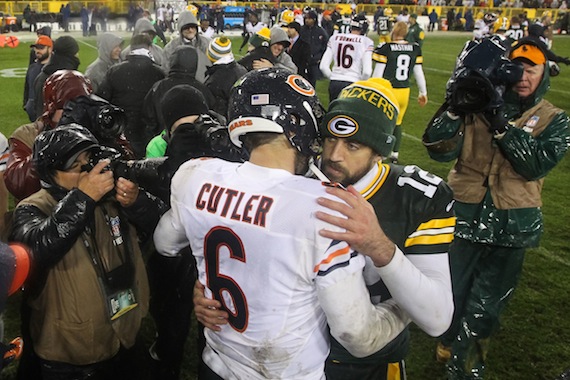 It’s Year in Reading time over at The Millions, which, for the purposes of FBC, means one thing: I did not have time to write a proper post about Carmen Giménez Smith’s Milk & Filth. Which is why, Gentle Reader, you are reading this piece, which is pretty much entirely lacking in any organizing principle and, in point of fact, more closely resembles a diary entry or random collection thoughts than an actual blog post.

From “Rosy Complextion:” “I do nothing with my urges because they are manufactured urges.”

From “Can We Talk Here:” “Before I write poems, the laptop take a pain killer.”

← Pure Potboiler: On Ray Russell’s ‘The Case Against Satan’
Two Sides of Being Hyper-Specific: On ‘The Sixth Extinction’ →